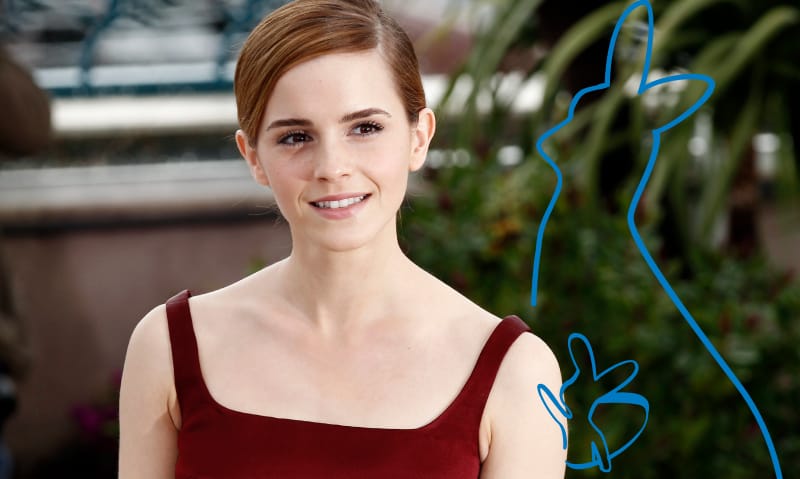 8 Celebrity Glow-Ups With Their Own Braces Success Stories

Braces tend to be par for the course for children throughout their pre-teen and teen years. Braces provide so many benefits that kids can’t help but become excited about the smile they will have when the braces inevitably come off. From improved speech to a more comfortable mouth to, of course, that sassy smile, if you and your child are considering braces to improve a misalignment, you’ve come to the right place.

Dr. Shea and her team are experts at making braces a breeze, relieving any anxiety surrounding the process. One of the methods we have found works well is to share braces success stories from celebrities who have been there and done that. There are plenty of reasons to get braces for your child, so do what you can to help them work past their fear.

Though you may have your own braces success story, chances are your child will simply blow it off because it is yours. Today’s kids tend to associate with celebrities more than their parents on specific issues, and kids’ braces is just one of them. If your child is demonstrating some apprehension about getting braces, share these braces success stories with them.

The 1999 movie Never Been Kissed probably has one of the best braces moments in pop culture history. Crazy journalist Josie Geller has one great set of braces in the 1980s. Thankfully, we all know that the awkward teen with braces and no social skills at all turns into quite a lovely adult. And check out Drew Barrymore’s teeth. She had braces back in her day and has a beautiful smile and successful acting career today.

2. Selena Gomez of The Wizards of Waverly Place

Selena Gomez, from the 2007 to 2012 television show The Wizards of Waverly Place and more recently for her role in the 2016 film The Fundamentals of Caring, had braces early on in her career. Not only did the braces not stop her, but she too has gone on to flash a brilliant smile with some lovely pearly whites.

3. Cindy Crawford flashes her braces in a Pepsi commercial.

One of the most beautiful supermodels of our time, Cindy Crawford, got braces at 24. She even flashed her recently refitted braces during a brilliant smile in an old-school Pepsi commercial. And this was Cindy’s second time with braces, as she had them back when she was a teenager as well, long before she found fame and fortune in the modeling industry.

Ugly Betty was a popular comedy on television from 2006 to 2010. Ugly Betty Suarez, played by America Ferrera, flashed her braces daily on each episode. However, one of the most popular episodes was season four, episode 17, when Ugly Betty has her braces removed. Unfortunately for Ugly Betty, the braces removal only happened during a dream sequence where she envisioned what life would be like once the braces were removed for good.

In 2013, country singer Faith Hill sported jewels and clear braces as she walked the GRAMMY Awards’ red carpet. Faith went on the record later during a radio interview to state she had braces because she didn’t wear her retainer as directed by her orthodontist when she was a child.

If some of the previous names don’t resonate with your child, we’re guessing Hermione from Harry Potter will be more familiar. The actress who played Hermione, Emma Watson, wore braces for a short period as a teenager and had her orthodontic treatment done while she was on a break between filming the third and fourth Harry Potter movies. Her bright smile is now consistently regarded positively on social media.

7. Gwen Stefani got braces to shift her teeth into a better position.

Gwen Stefani, lead singer of the pop band No Doubt, elected to have braces put on back in 1999. Though her teeth weren’t crooked, Gwen aspired to have braces as soon as she could afford them to help shift her teeth into a more aesthetically pleasing position in her mouth. Once she had the money to do so, she made it happen and has gone on record encouraging her fans to be proud of their braces.

Tennis stars Venus and Serena Williams both had kids’ braces during their younger years. Serena elected to have invisible aligners at the age of 16 due to their comfort and the ability to remove them for eating, drinking, brushing, and flossing. Now, Serena and Venus both flaunt their smiles whenever they’re on the tennis court.

Kids’ braces aren’t something to fear.

Though it is natural for kids to have both excitement and nervousness about getting braces, it is essential to reassure them that there is nothing to worry about. If you or your children have questions about the process, Dr. Shea and her team will be happy to answer them. Give us a call at (585) 247-6230 or send us an email at staff@JudithSheaDDS.com.

We look forward to hearing from you.

View all posts by JudithSheaDDS →